Eyre Peninsula stud, Roemahkita has taken out one of the most coveted Merino classes at the Australian Sheep & Wool Show in Bendigo, Vic, July 2017, with a productive fine-medium wool ram with a thumping carcase.

Joe and Tracey Dahlitz’s 17.9 micron two tooth – Roemahkita 160018- scored 84.4 points out of a possible 100, to win the Australian Merino All Purpose championship from more than 80 entries.

The March shorn class – which has been running for more than a decade – is judged on wool and meat measurements plus visual appraisal by two judges.

Mr Dahlitz was “over the moon” to win the dual purpose class with the AI bred son of Kamora Park 333, after being a placegetter in the class in several other years.

“This class is one of the best ones to win – it is not just one judge’s opinion with all the figures coming into it.”

Roemahkita 160018 had been a stand out from a young age and was one of the heaviest rams in the all purpose section at 121.5 kilograms.

It had an eye muscle depth of 43mm and 8mm fat depth.

“It has such purity of head and muzzle with great bone and depth of body and medium crimpy white wool,” Mr Dahlitz said.

Roemahkita has collected semen for in flock use but will offer the two tooth ram at the Adelaide Merino ram sale in September.

“It has a really good skin too,” Mr Simmons said.

“The meat game in the Merino industry is worth more than half the income – two lambs are worth a couple of hundred dollars but a fleece of wool is worth $50-$60 so we have to breed sheep with high fertility and these are the type of sheep we need to be breeding,” he said.

“We get paid by the kilogram for both meat and wool.”

“We will probably go back 3 to 4 million sheep this year in Australia which will be bad for the Merino industry but with both meat and wool like these they are still the most profitable breed getting around.”

Three of the top four finalists were SA owned rams but the reserve champion was a 20.4 micron strong wool from NSW Riverina stud, Poll Boonoke. The 112.5 kilogram ram scored 83.3 points.

From Stock Journal, Stock and Land, by Catherine Miller 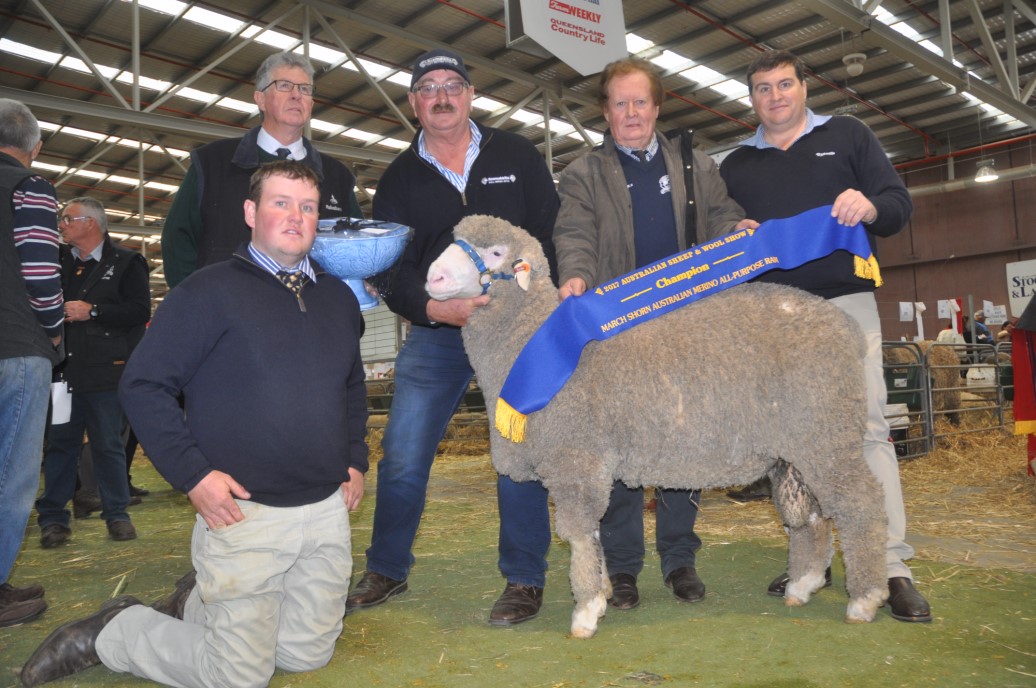 Three Years Out of Four!

WINNERS AT WUDINNA EP HOGGET OF THE YEAR 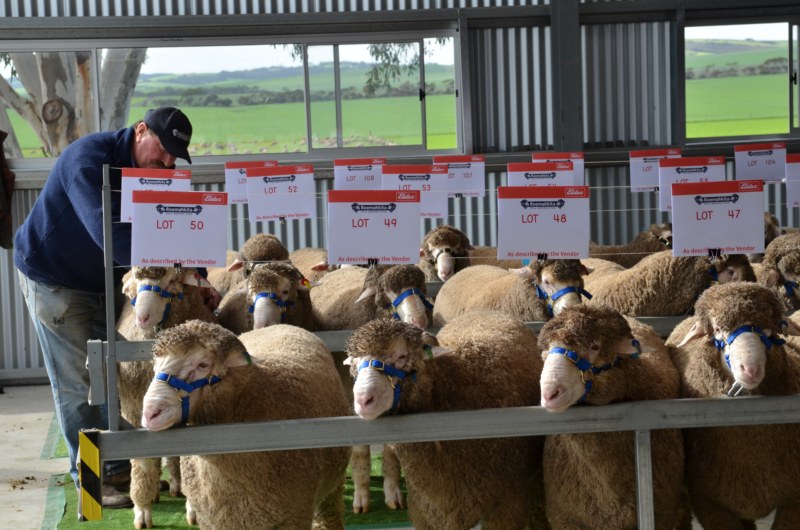 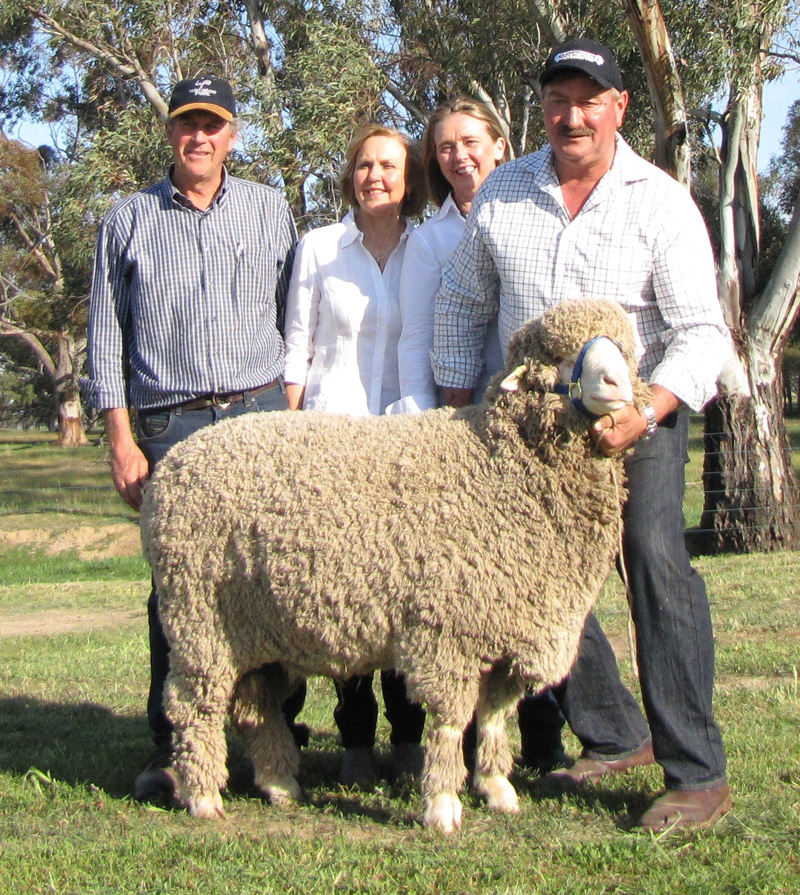